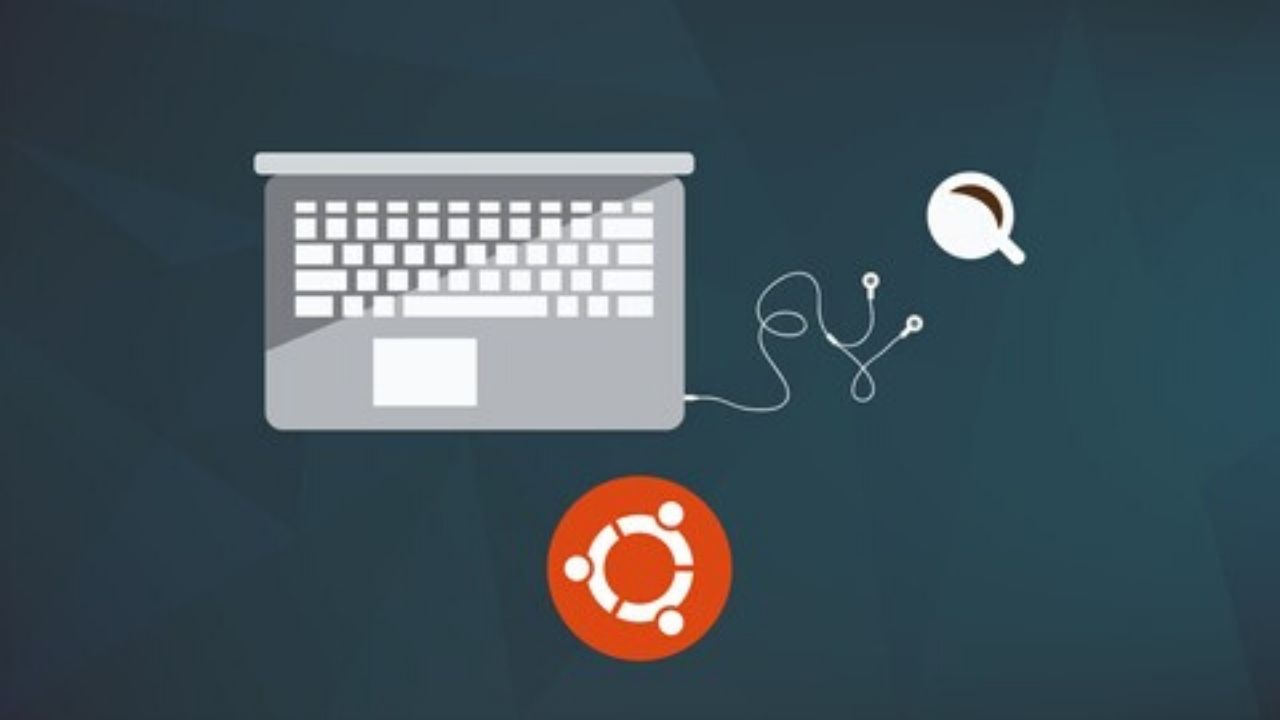 If you would like to get started using Linux, you are going to LOVE our 7+ hour video course. Go from beginner to Linux system admin with tutorials covering installation/setup, terminal usage, development tools, server deployment, GitHub and network administration!

Below is a complete list of topics covered in this Linux course:

Thank you for taking the time to read this and we hope you enjoy the course! 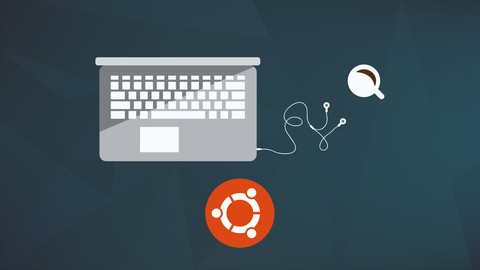